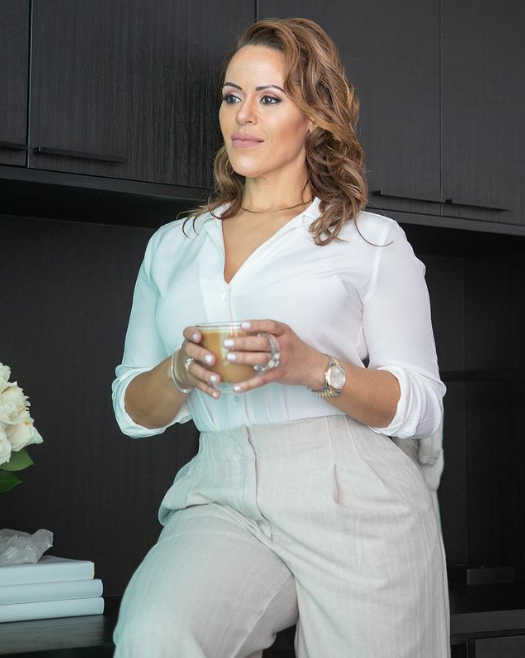 JPID is a full-service interior design firm specializing in high-end residential projects, serving South Florida and beyond. With a focus on new-construction projects and large- scale renovations, the firm takes a hands-on approach, offering complete design packages that address every detail of a project, from conception to completion.

The firm works hand-in-hand with architects, builders, and contractors to ensure the highest quality of construction and execution of design.

JPID’s full range of services includes everything from interior alterations, kitchen and bathroom design, and custom millwork down to the selection of all interior finishes, furnishings, accessories and artwork.

Whether the project is a permanent residence, vacation home, commercial space, or investment property; JPID offers unsurpassed service with its complete involvement in all facets of the project, acting as client liaison, project manager and creative problem-solver.

At the completion of a project, the only thing JPID clients need to do is enjoy the space that has been customized specifically for them—a space that is realized through meaningful collaboration, trust, and authenticity.

Janet Patterson, the company’s founder, is both a trusted project leader and key team player, working closely with each client to understand and incorporate each of their specific tastes, desires, and lifestyles.  Born and raised in Chicago, Janet adopted Florida as her new home after attending The Art Institute of Ft. Lauderdale, where she earned a Residential Design Certification and a B.A. in Interior Design.

Her career started early while still in design school, where she gained apprenticeship from some of the top design firms in South Florida before finally venturing out on her own. Over the years, she established herself as a passionate, creative and intuitive designer, earning a well-deserved reputation in the design industry through years of experience practicing her craft.

Janet has been a member of the Florida South Chapter of the American Society of Interior Designers (ASID) since 2005. JPID’s work was recently honored with ASID’s prestigious Design Excellence Awards in three categories. The firm was also the recipient of the Best of Houzz in Service for 2018 and 2019. However, JPID considers the most important recognition they can receive is to be the gratitude of its many satisfied clients, particularly those who return with future design needs. 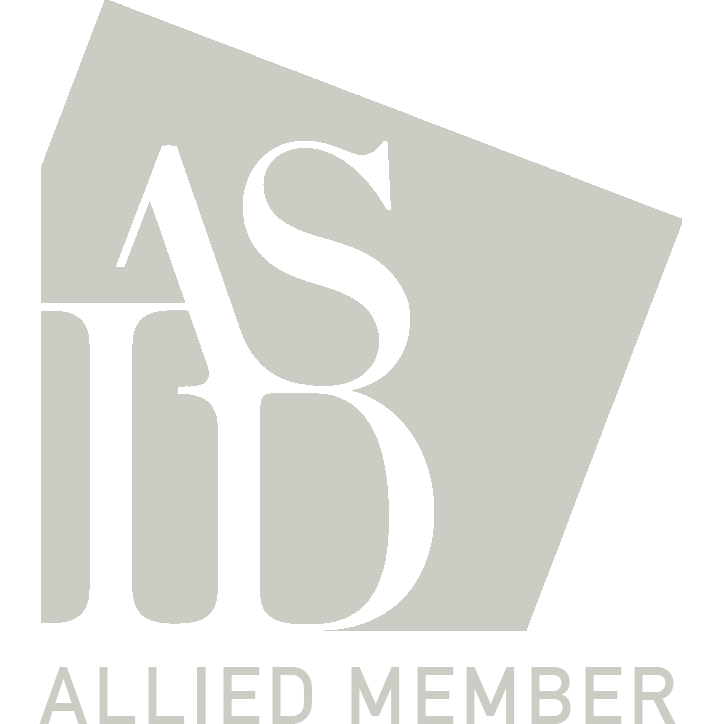 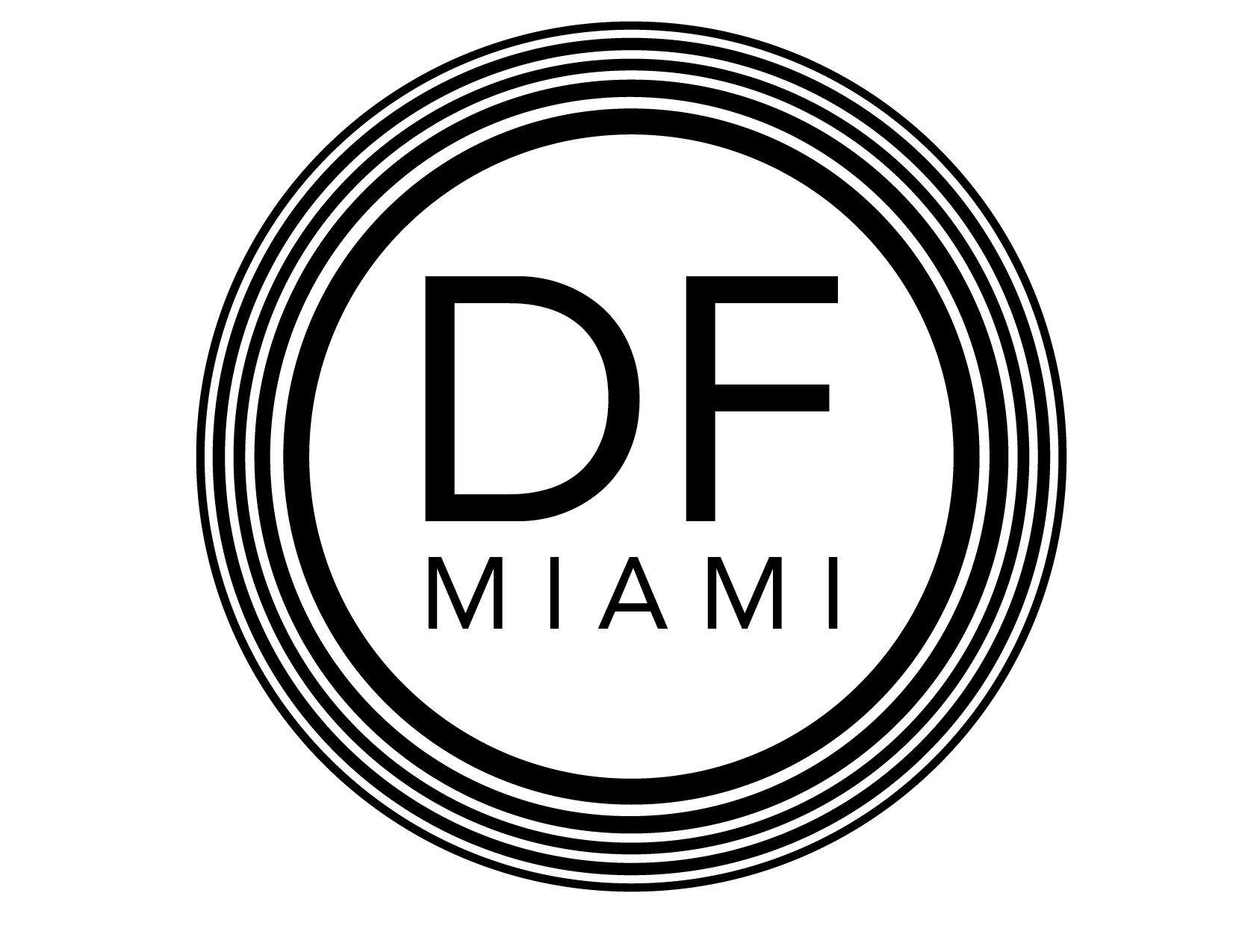 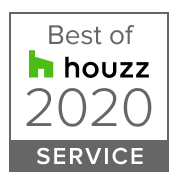 Find your solace in a customized, luxurious space
designed uniquely for you.

Find your solace in a customized, luxurious space
designed uniquely for you.